The A-Float is 2,126 long ton, post tensioned concrete pontoon ferry dock. The A-float is very similar in construction to the floating bridges pontoons located through-out the Puget Sound. It was originally developed to accommodate Chinook class passenger ferries to dock, unload passengers, reload passengers and undock in a total of five minutes. The arrow-shaped pontoon provides two primary berthing slips on either side of the stem of the float, with a third smaller slip along the port side of the arrowhead. Once the A-float is outfitted for its current mission, it will be able to accommodate several of the smaller passenger ferries proposed by Kitsap Transit.

The pontoon draws 8-feet of draft with an overall depth of 12-feet. Its stem is 160-feet long by 20 feet wide. The arrowhead section is 125-feet wide. The overall length of the float from the stern of the stem to the bow of the arrow is approximately 200-feet. The pontoon is comprised of 29 cells or individual chambers within the shell. Each cell is approximately 20-feet wide by 20-feet long with an overall depth of 12-feet. By comparison, each cell is larger than a typical disco dance floor at most night-clubs. Many of the cells are accessible through sealed manhole covers similar to a sewer manhole cover. A few of the individual cells which are strategically placed within the pontoon shell, are completely filled with low density Styrofoam. The Styrofoam filled celled ensure that the pontoon will remain floating even if the concrete walls of the float were damaged by a catastrophic collision or other disastrous occurrence. However, the concrete walls are 8-inches thick with the top and bottom slabs that are a foot or more thick. The entire pontoon is heavily reinforced with steel and post-tensioning tendons, so the likely hood of the pontoon ever being damaged is very remote.

The A-Float was manufactured by Concrete Technology Corporation (CTC) in their Tacoma precasting plant. The pontoon was assembled from hundreds of individual concrete slabs that were erected in the CTC graving dock. The flat slabs were assembled like a three-dimensional jig saw puzzle, joints cast to join the elements and the entire pontoon post-tensioned together. The post-tensioning process results in a highly compressed concrete structure that is strong, durable, and extremely watertight. 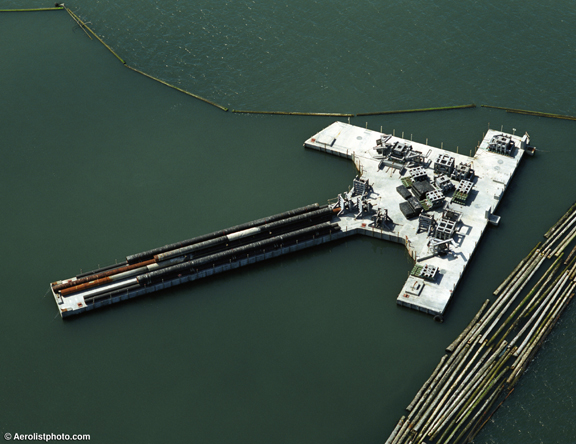 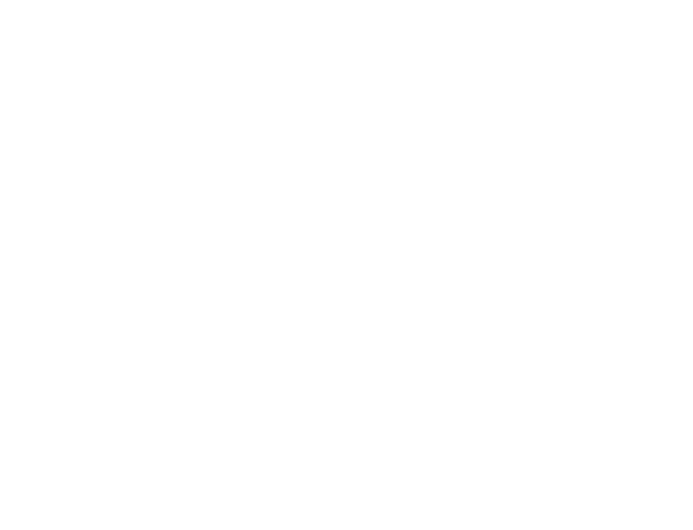